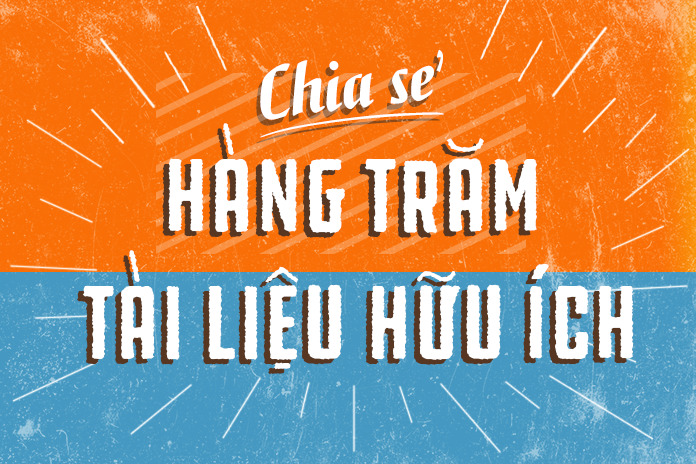 I. Choose the word with different pronunciation of the underlined part:

II. Choose the word which is stressed differently from the rest.

A. came B. would come
C. would have come D. will come

9.You should _______ more attention to what your teacher explains.

12. While girls lack of …………., boys often overestimate their abilities.

15.A _______ is a spacecraft that is designed to travel into space and back to earth several times.

16.An economic _______ is a time when there is very little economic activity, which causes a lot of unemployment and poverty.

17.In the future many large corporations will be wiped out and millions of jobs will be lost.

19.Ms Young, to _______ many of her students are writing, is living happily and peacefully in Canada.

IV. Identify one underlined word or phrase that needs correcting

21. Anyone where works is regarded as a useful member of our society.
A B C D

22. He never tells me the reason which he left that job.
A B C D

23. You have to study hard to keep pace in your classmates
A B C D

24. If she had eaten fewer sweets, she would lose weight.
A B C D

25. Suppose you haven’t found your car keys, what would you have done?
A B C D

27. I came to live here three months ago.

29. My brother regretted having bought the second-hand laptop.

30. Peter said if he were me he would stop smoking.

VI. Read the passage and choose the part (A, B, C or D) that best fits each numbered blank.

What do you do well? What do you enjoy doing? Your answers to these two questions will help you identify your (31) _____. An employer will consider you seriously for a (32________ when you can show them that you know who you are, what you can offer and which you have studied. Sometimes it is difficult to know what your weaknesses are. Clearly not everyone is equally good (33) _________ everything. You may need to improve yourself and so (34) _____ courses in that field could turn a weakness into strength.

You will need to (35) _____ some time on your self-assessment. Your honesty and the desire for self-improvement will lead to success in getting the right job. Explore the following seven areas to start to get to know yourself: your aptitude, your skills, your personality, the level of responsibility you feel comfortable with, your interests and your needs.

Vietnam is a densely-populated, developing country that in the last 30 years has had to recover from the ravages of war. Substantial progress was achieved from1986 to 1997 in moving forward from an extremely low level of development and significantly reducing poverty.

Since 2001, Vietnamese authorities have reaffirmed their commitment to economic liberalization and international integration. They have moved to implement the structural reforms needed to modernize the economy and to produce more competitive, export-driven industries. .

Vietnam’s membership in the ASEAN Free Trade Area (AFTA) and entry into force of the US-Vietnam Bilateral Trade Agreement in December 2001have led to even more rapid changes in Vietnam’s trade and economic regime. Vietnam’s exports to the US doubled in 2002 and again in 2003.

Vietnam joined the WTO (World Trade Organization) in January 2007, following over a decade long negotiation process. This should provide ail important boost to the economy and should help to ensure the continuation of liberalizing reforms.
Vietnam is working to create jobs to meet the challenge of a labor force that is growing by more than one million people every year. Vietnamese authorities have tightened monetary and fiscal policies to stem high inflation. Hanoi is targeting an economic growth rate of 7.5-8% during the next five years.

A. used to be well-developed before 1986
B. Vietnam is still in extreme poverty
C. could recover from the consequences of the war soon
D. has been modernizing the economy

A. Vietnam’s joining the WTO B. the WTO
C. the negotiating process D. the Vietnamese economy